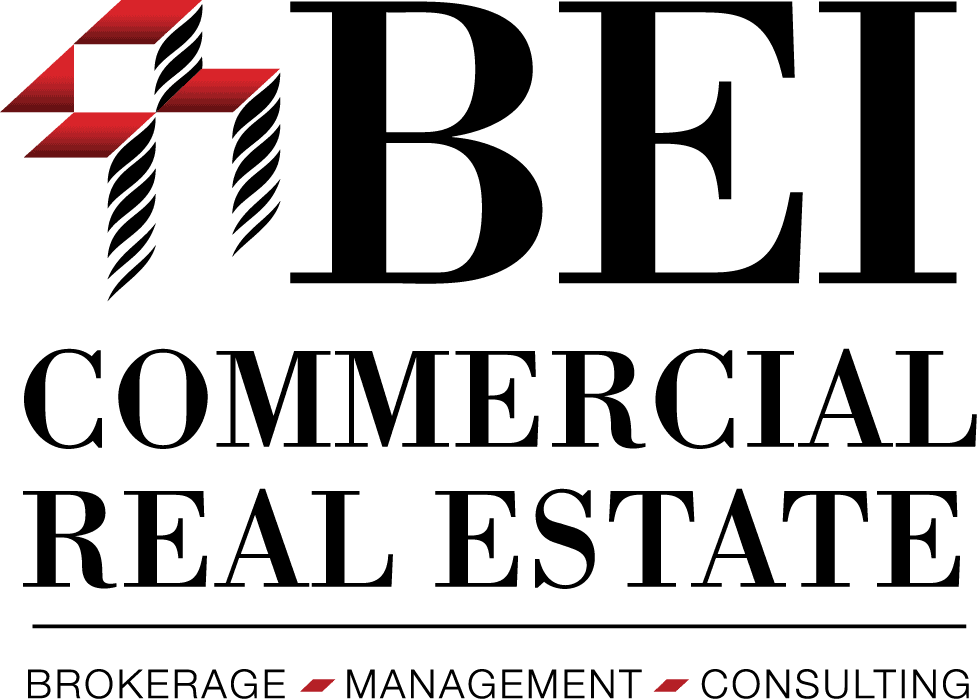 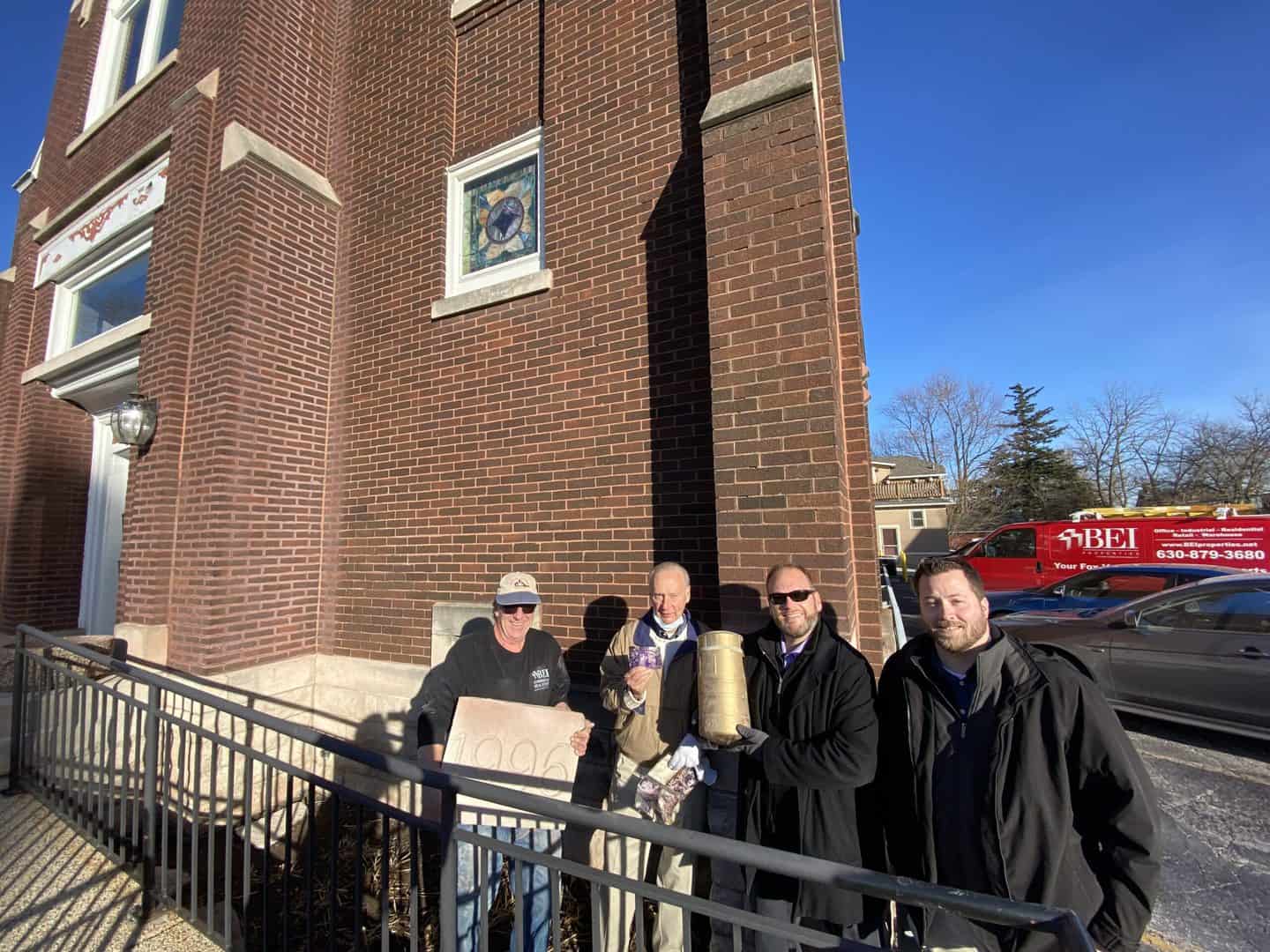 “Treasures in Time” Capsule from 25 Years Ago

A time capsule is a special container that is buried, saved and preserved for discovery in the future. Time capsules typically consist of present-day items such as photos, newspapers, letters, pictures and other significant items to help remember the period of time in which you are preserving. Batavia Enterprises took part in this tradition when completing renovations and updates to properties in the area. BEI has been looking forward to opening them and discovering what treasures were buried.

Batavia Enterprises added 30 N Lincoln to their portfolio in the spring of 1995. The building was originally built in 1921 and was known as “The Freedom Church” or the Evangelical Mission Church which occupied the building until 1975. After that, the building housed a construction company, another church and an antique store.  The building when constructed, originally cost $25,000 to build. BEI purchased the building in 1995 and invested substantially to restore and preserve many historical elements of the building while repurposing the property to be commercially viable for the community.

As a former historic church, this breathtakingly unique space was renovated into an award-winning facility featuring a unique and stunning two-story glass atrium. Lincoln Atrium Business Center is a truly remarkable space. Original architectural details include soaring ceilings, stained glass, and large arched windows that allow sunlight to pour in. The space has been built to showcase garden and main level offices in addition to a second story that is enclosed by clear glass partitions to showcase the beauty and design of the atrium. Other necessary renovations for the Lincoln Atrium Business Center included making the property ADA compliant, with the installation of an elevator, a new stairwell, updated bathrooms and parking lot. 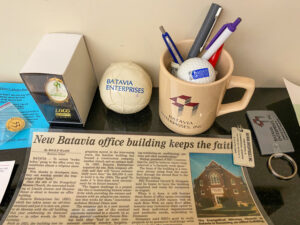 To celebrate the completion of the work that transformed 30 N Lincoln to the Lincoln Atrium Business Center, a Grand Opening Gala Celebration took place on August 2nd, 1996. The event included networking, building tours, dance performances performed by Batavia dance groups and ended with a Ribbon Cutting and placement of the Time Capsule. This celebration also marked the buildings 75-year anniversary! 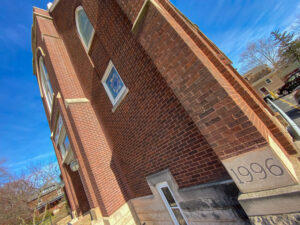 On Thursday, December 2nd, 2021, Austin Dempsey, CEO of Batavia Enterprises, along with several staff members, unveiled the time capsule placed 25 years prior. The contents included information on the construction project, newspaper articles and the agenda of the day. One specific newspaper article from the “Windmill Herald” dated July 25, 1996 and the feature headline read, “The Great Flood” was about the local flooding which brought 17 inches of rain across the area causing I-88 to only be passable by semi-trucks and boats were used to help rescue residents. There was a bunch of photos and throwback Batavia Enterprises promotional items. A cool find was many business cards from the attendees of the event. 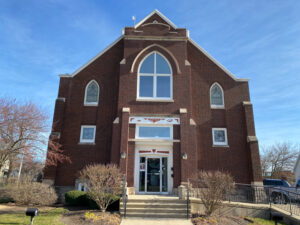 Now 100 years old, the Lincoln Atrium Business Center building at 30 N Lincoln has stood the test of time and should be recognized as a historical landmark in Batavia. 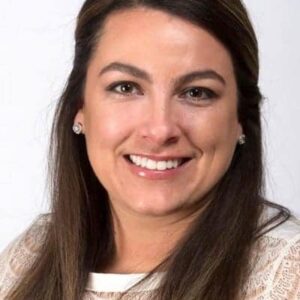 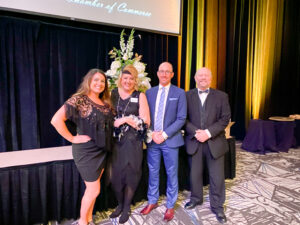 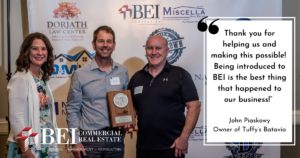 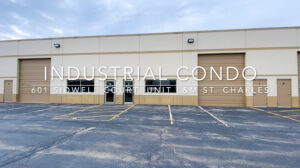 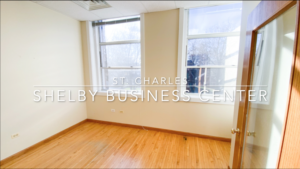